Integrally and uncompromisingly based on Papal and Magisterial teaching, this newly revamped and consolidated four-in-one website is for the Catholic who would do his/her part in restoring the Reign of Christ in the world rather than wasting precious time lamenting how bad things have become, the inevitable bitter consequence of the modern world and modern Church’s dethronement of Christ.

Soldiering on for the triumphant universal reign of Jesus through Mary, we hold to a Traditional, Militant and Counterrevolutionary Catholic worldview which stresses the urgency of countering liberalism, the modern apostasy and the Judaic-Masonic War against the Mystical Body of Christ by organizing under Catholic Action, which the Church makes binding on every baptized and confirmed Catholic, as the preeminent and most powerful means for defending the Rights of God and reestablishing His public and universal Reign.

This Traditional Catholic apostolate, which has been spearheading the revival of Catholic Action in North America since 1969 and has been endorsed and supported by some of the most eminent leaders of the Catholic Resistance, including His Grace Archbishop Marcel Lefebvre himself, is sustained entirely by book, magazine and CD sales and donations.  If you agree with us and recognize the urgency of this cause and the importance of our work, please support us with your most generous assistance.  And be sure to tell others about this website and apostolate.

In Jesus our King and Mary our Queen,

Active supporter of the SSPX Resistance

Americanism and the Anti-Christian Conspiracy Msgr. Henri Delassus The author was held in the .. 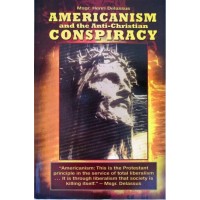 Americanism and the Anti-Christian Conspiracy 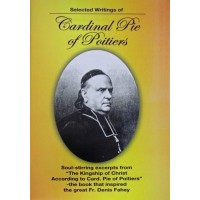 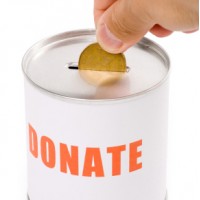