Answering the absurd claim of certain Catholics that Exposing this Jewish Myth that Supplants the Sa..

The Holocaust - A Catholic Inquiry 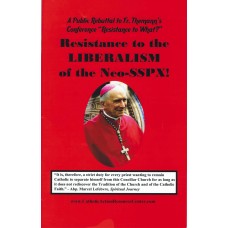